The FDA has disclosed a new E. coli romaine lettuce outbreak, that has supposedly ended.

23 people from 12 states have become ill due to this recent outbreak of E. coli.

No deaths have been reported.

The FDA emphasizes that they believe the outbreak is over.  However many wonder why they this wasn’t disclosed earlier.

The CDC did appear to begin its investigation earlier this Fall, and forward their concerns to the FDA, but jointly the disclosure didn’t come until now. 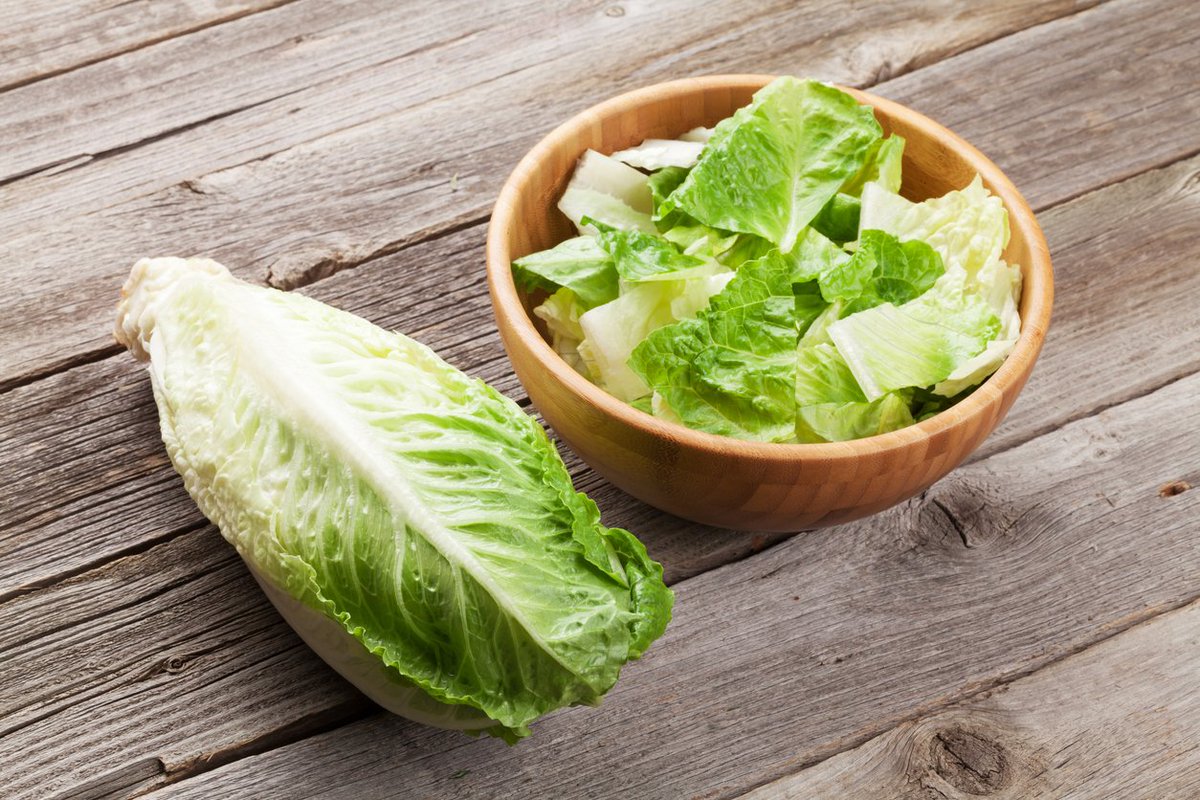 Today, the U.S. Food and Drug Administration is sharing news of a recent E. coli O157:H7 outbreak, involving 23 illnesses, that was likely associated with romaine lettuce. No deaths were reported. The active investigation has reached its end and the outbreak appears to be over. The FDA and the U.S. Centers for Disease Control did not identify actionable information for consumers during this investigation. Additionally, when romaine lettuce was identified as the likely source of the outbreak, the available data at the time indicated that the outbreak was not ongoing and romaine lettuce eaten by sick people was past its shelf life and no longer available for sale. The FDA is communicating details about the outbreak at this time to help ensure full awareness by the public and to highlight the ongoing importance of industry actions to help ensure the safety of leafy greens. Federal health officials do not believe there is a current or ongoing risk to public health.

CDC notified the FDA of this illness cluster in mid-September 2019 and the agency promptly initiated a traceback investigation. The FDA, CDC, along with state and local partners, investigated the illnesses associated with the outbreak. A total of 23 people infected with the outbreak strain of E. coli O157:H7 were reported from 12 states: Arizona (3), California (8), Florida (1), Georgia (1), Illinois (2), Maryland (1), North Carolina (1), Nevada (1), New York (1), Oregon (1), Pennsylvania (2) and South Carolina (1). Eleven people were hospitalized and no deaths were reported. Illnesses started on dates ranging from July 12, 2019 to Sept. 8, 2019. No illnesses were reported after CDC began investigating the outbreak on Sept. 17, 2019.

The FDA remains committed to improving the safety of leafy greens and traceability from farm to fork.

Symptoms of E. coli poisoning can occur anywhere from 1-10 days after ingestion.

And if progresses, can cause

Exposure to E. coli may occur from exposure to contaminated foods (from human or animal waste) or undercooked meats.